John Coleman is a psychologist with a long-standing interest in adolescence. He has had many different roles in his career, including running a therapeutic community for troubled teenagers, acting as Director of a research centre, advising Government as a civil servant, and taking various academic posts. Most recently he was a Senior Research Fellow in the Department of Education, University of Oxford (2006-2015). He is currently Visiting Professor at the University of Bedfordshire. His interests include parenting, the digital world, the teenage brain and young people’s health. He has written a number of books on the teenage years, and has an international reputation for his work on adolescence. In 2001 he was awarded the OBE by the Queen for his work on youth. 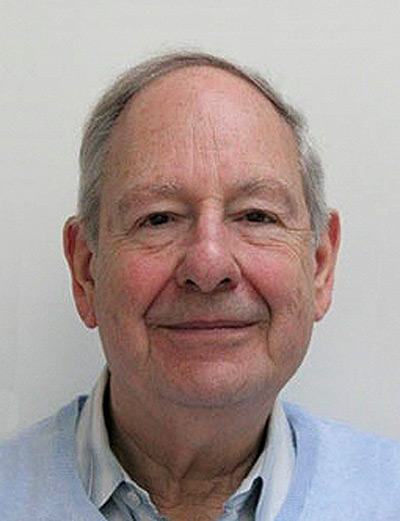 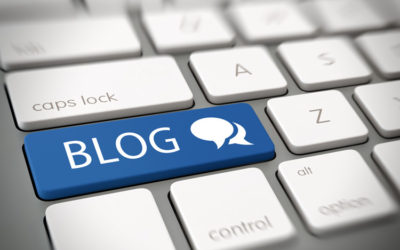 The deaths and injuries to young people in our city centres as a result of knife crime are both a disgrace and a terrible tragedy. Yet the response of politicians and policy makers has been to lay the blame almost entirely on falling police numbers. As a result of...

END_OF_DOCUMENT_TOKEN_TO_BE_REPLACED

A workshop for Parents

END_OF_DOCUMENT_TOKEN_TO_BE_REPLACED 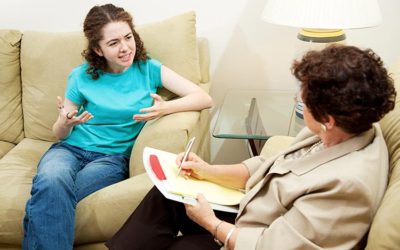 Conversation, not confrontation: how can parents and teenagers learn to talk to each other?

Parents and teenagers need to be able to talk together.  Yet in so many families this turns out to be a major problem.    Parents feel the teenager won’t listen, and teenagers feel exactly the same: that their parents aren’t listening. One 14 year-old girl...

END_OF_DOCUMENT_TOKEN_TO_BE_REPLACED 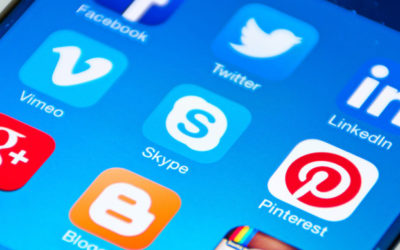 Is social media damaging the mental health of young people? It’s important to look behind the headlines. There is no doubt that today social media is seen by adults as representing a major threat to young people. There is much debate in the press and in public about...

END_OF_DOCUMENT_TOKEN_TO_BE_REPLACED 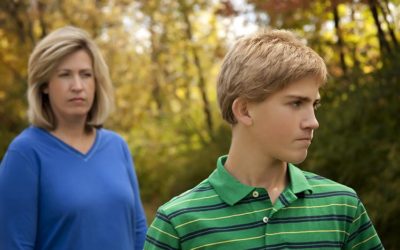 The STAGE framework: a new approach for parents of teenagers

“Yes, I get quite moody, quite a lot of the time. Like with parents and stuff, they say just do something, and I’d take it a bit too far, and like just storm out of the room, slamming doors.”15 year-old girl.   Parents of teenagers need good quality information...

END_OF_DOCUMENT_TOKEN_TO_BE_REPLACED

From child to adult, the adolescent period represents one of the greats psychological transitions we experience.