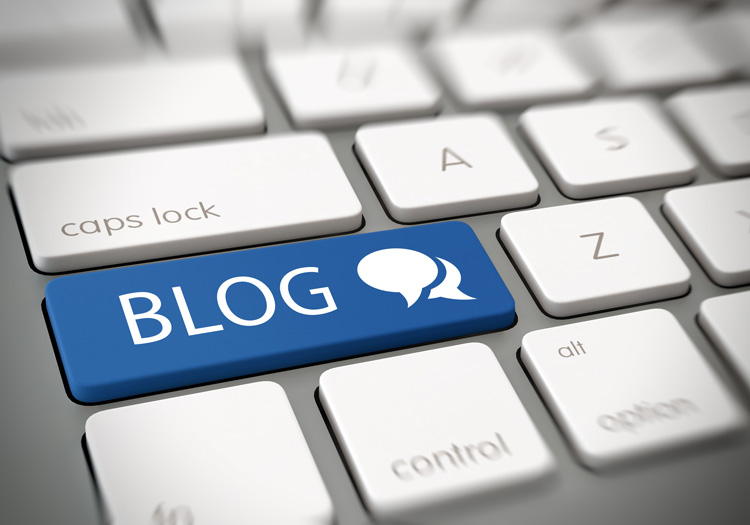 The deaths and injuries to young people in our city centres as a result of knife crime are both a disgrace and a terrible tragedy. Yet the response of politicians and policy makers has been to lay the blame almost entirely on falling police numbers. As a result of this claim the suggested solution almost always comes down to increasing stop and search and putting more police on the streets.

This is clearly ridiculous. Even if the current number of police were to be doubled, there would be relatively little impact on knife crime. The reason for this is clear. Knife crime has many determinants, and is affected by a wide range of social, psychological and economic factors.

Firstly consider the impact of austerity. Youth work has been decimated, and leisure opportunities for the less academic teenagers in inner city areas have largely disappeared. Add to that the fact that all types of support for social and emotional problems, both in school and in the community, have been drastically reduced.  This has meant that any early intervention work is now extremely difficult. In addition when a young person is identified as having a problem there is little chance that very much help will be available.

We cannot ignore the fact that almost all knife crime involves boys and young men.  So we need to give some thought to adolescent development for the more vulnerable males in our society.  These young people get their support from the peer group. Their identity is tied up with the experiences of others, either older siblings or friends, who have poor experiences of school. It is hardly surprising that they turn to alternative activities, those that are based on the street and neighbourhood.

What routes to adulthood are available for vulnerable young men in inner cities?  Politicians would do better to consider this question rather than arguing over stop and search and the number of police on the streets.